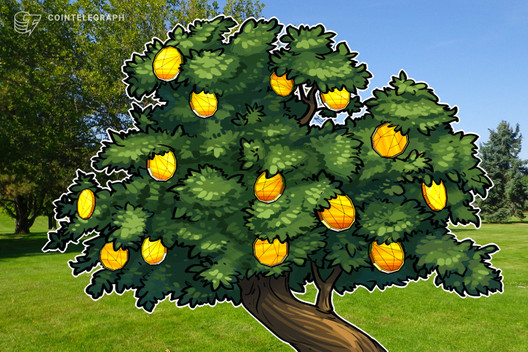 Almost 12% of crypto holders are long-term investors, according to a survey shared with Cointelegraph on May 13 by HBUS, the operator of United States-based cryptocurrency exchange Huobi.

The company reportedly surveyed 1,067 American participants between March and April this year, finding that 19.58% of people with an income higher than $99,000 per year are actively holding cryptocurrency. Still, people earning between $125,000 and $149,000 are the most likely to invest in crypto assets, according to the survey.

The report also claims that in 2018, 8% of the respondents invested in crypto, while the portion grew to 20% in 2019, with the gender breakdown of 27.49% of men and 13.22% of women. Per the report, 74.32% of the people surveyed are aware of cryptocurrencies, and over 60% chose their exchange based on a friend’s recommendation.

According to the respondents, the top three reservations about crypto adoption are lack of understanding and education, concerns with security and overall distrust. On the other hand, the top reasons provided for owning cryptocurrency are the technological potential, promise of privacy and, conversely, the security.

As Cointelegraph reported at the beginning of the current month, United States-based asset management firm Fidelity Investments released the results of a survey showing that 22% of institutional investors already own digital assets.

At the end of April, another survey claimed that 11% of the American population owns the major cryptocurrency, bitcoin (BTC).

Source: Almost 12% of US Cryptocurrency Holders Are Long-Term Investors