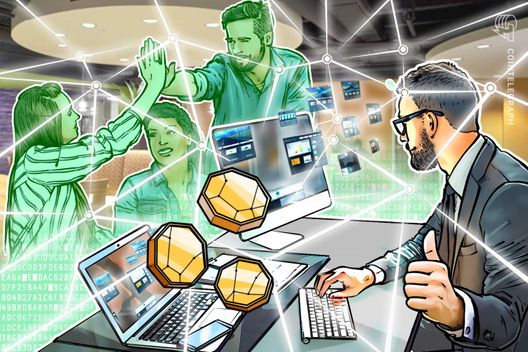 Leading cryptocurrency exchange Binance announced major changes to the format of its Launchpad token sale in a post on its blog published on March 24.

Per the announcement, the company “will use a new lottery format for the next project on Binance Launchpad.” Previously, the system functioned on a first come, first served basis, which left many users who joined high-demand sale queues without tokens.

The post also outlines a lottery ticket system in which participants will be able to claim up to five tickets by holding Binance Coin (BNB) tokens over the 20 days leading up to the lottery, with 1 ticket per 100 BNB. The exchange will announce the number of winning tickets and the amount of funds that the owner of a winning ticket will receive.

Users will be able to choose how many tickets they want to use to participate in a given lottery in the 24 hours before the winners are chosen, with the maximum number based on their BNB holdings over the prior 20 day period.

While Binance admits that the new system may cause some fluctuations in BNB trading before and after the snapshot time, its reports that the side effects should be minimal adding:

“Other market participants may view this as an opportunity, and countertrade to even out the fluctuations.”

Binance Launchpad, as the name suggests, is the company’s token launch platform, which most recently concluded a $4 million sale of Celer Network (CELR) tokens last week. The platform reportedly conducted the Fetch.AI (FET) token sale, which raised $6 million within 22 seconds in February.

As Cointelegraph recently reported, changes made to Binance’s public Application Programming Interface seemingly reveal that the company is working on implementing margin trading.

Last Tuesday, two exchanges, LBank and Bit-Z, overtook Binance on the adjusted trade volume cryptocurrency exchange rankings on CoinMarketCap, but research published on March 18 by the Tie suggests most of their volume is fake.