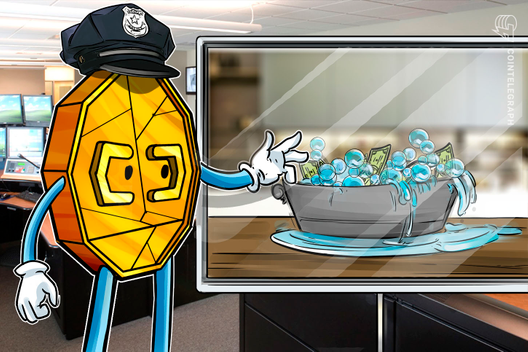 Per the report, Spanish police uncovered a local gang that used Bitcoin ATMs to transfer more than 9 million euros ($10 million) for drug traffickers in Colombia and other countries.

Bloomberg cites anonymous representatives of Guardia Civil (a type of Spanish law enforcement) alleging that the group hired two machines from trading platforms and installed them in an office in Madrid.

The office in question masqueraded as a center for remittances and cryptocurrency trading. The group reportedly used the center to transfer money from bank accounts to trading platforms to top up the ATMs with digital assets. Cryptocurrencies obtained this way would allegedly then end up being sent to the aforementioned drug traffickers.

As Cointelegraph reported at the beginning of June, the city of Vancouver, Canada, is considering banning bitcoin ATMs due to money laundering concerns.

On the other hand, earlier this month Canadian exchange Coinsquare announced that it has acquired software allowing traditional ATMs to sell cryptocurrencies.