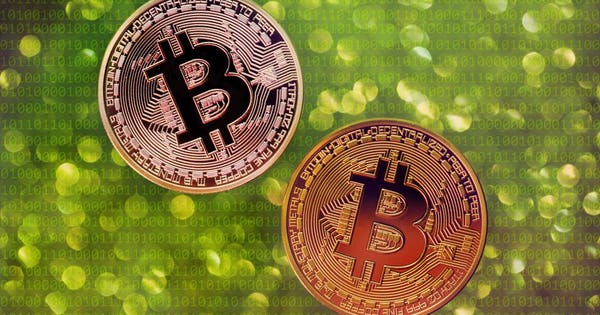 Well, get your popcorn after all.

Earlier this week, a planned hard fork on the Bitcoin blockchain that threatened to create two new coins, causing disruptions on exchanges and potential losses for users on both sides — but also possibly one of the most exciting chapters in Bitcoin’s history — was called off.

But in the last few days, a previous fork of Bitcoin (BTC) called Bitcoin Cash (BCH) that was launched in August and immediately dismissed by many Bitcoiners and the wider crypto world alike, has skyrocketed in value. After languishing in the $300 range for a while and jumping up to the $600 range in November, it has now nearly quadrupled to around $2,500 a coin as of press time — it had traded as low as $650 on Friday.