An illegal ‘seasteading’ home belonging to a Bitcoin-rich couple was towed by the Thai navy. Meanwhile, the publicity of the event has caused Bitcoin volumes to soar in Thailand.

A Bitcoin-rich couples home was seized by the Thai navy. Authorities in Thailand have reportedly revoked the visa of Chad Elwartowski and Supranee Thepdet for “violating Thai sovereignty.”

The couple was apparently both heavily invested in the bitcoin industry, with Thepdet even going by the moniker “Bitcoin girl Thailand.” 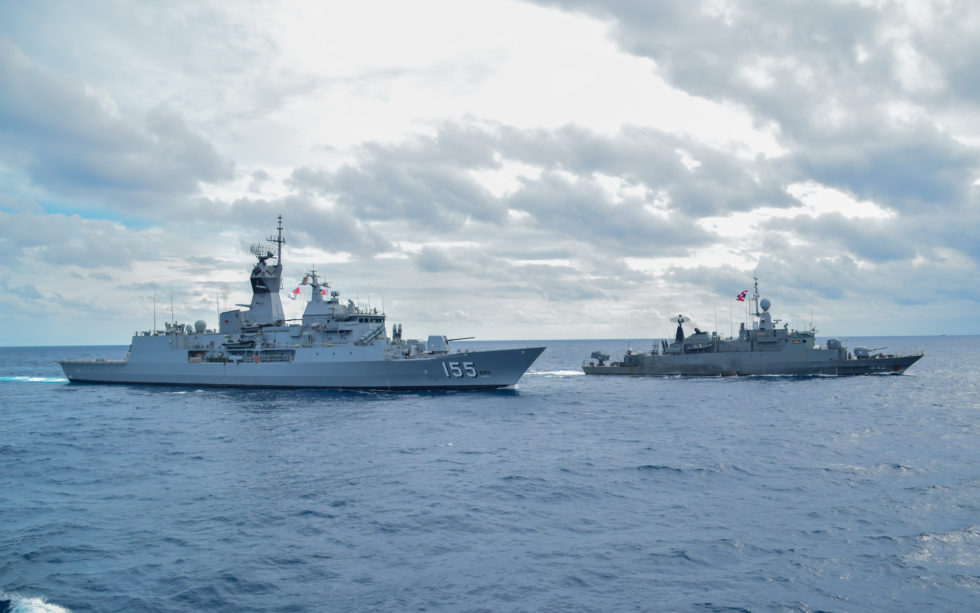 The home was said to be 12 nautical miles from the shore of Phuket but Elwartowski claims that it was in fact 13 nautical miles out and therefore past Thailand’s coastline and in international waters.

Remarking on the seizure of his home, Elwartowski told The Independent:

I was free for a moment – probably the freest person in the world.

Meanwhile, the rest of Thailand has gone into a bitcoin frenzy as volumes have risen 4x on the peer-to-peer site Local Bitcoins.

In bitcoin, 417 BTC (worth nearly 70 million Thai Baht) has exchanged hands in the last week, up from 130 BTC (21 million baht) in the previous weeks. This is the highest recorded volume since 2016.

It’s speculated that the surge in interest of bitcoin was due to the seizure of the sea-faring couple, which consequently boosted awareness of Bitcoin in the country.

After fleeing their tiny home from the coast of Thailand, the couple now remains in hiding over fears of being executed. The maximum penalty for violating Thailand’s sovereignty is the death penalty.

The Thai Navy is apparently looking for ways to tow the cabin back to the shoreline to be used as evidence against the couple of international “seasteaders.” The home was the first of its kind, built by a libertarian group named Ocean Builders who build homes and communities beyond the nation’s borders.

The Thai navy said that the couple wanted to “establish a permanent settlement at sea beyond the sovereignty of nations by using a legal loophole. And that the action “reveals the intention of disobeying the laws of Thailand … undermining Thailand’s national security as well as economic and social interests of maritime nations.”

According to an online statement, the Ocean Builders denied that the couple was intending to start an independent state. Instead, the group stated that the pair were simply “volunteers excited about the prospect of living free,” and showing the world their lives as “pioneer seasteaders” off the Phuket coast.