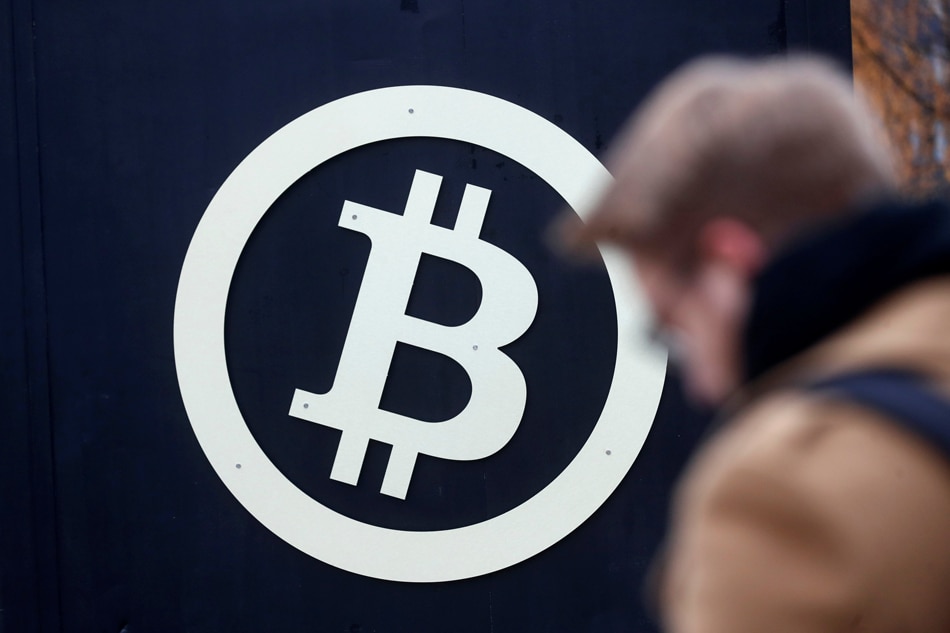 PARIS – Bitcoin, which this week soared to a new record high of more than $8,000, is the monetary equivalent of Uber, since it bypasses central bank regulation and could be attractive for financially fragile countries, economists say.

Nevertheless, it is precisely the lack of oversight that opens up the users of cryptocurrencies such as bitcoin to risks and dangers, analysts warn.

“Bitcoin? It’s about ‘Uber-ising’ currency, about not having a central bank that decides the price,” said Ludovic Subran, chief economist at credit insurer Euler Hermes, referring to Uber, the ride-hailing app that has set the cat among the pigeons in the taxi sector in recent years.

“Yes, it’s exactly that: it bypasses a central regulatory authority. That’s the genius of this invention,” agreed Yves Choueifaty, founder of the Paris-based asset management firm Tobam, which this week launched the first European fund investing in bitcoin.

Bitcoin is not regulated, but is traded on specialist platforms. It has no legal exchange rate and no central bank backing it. Launched in 2009 as a bit of encrypted software written by someone using the Japanese-sounding name Satoshi Nakamoto, bitcoin is controlled and regulated by its community of users.

Investors are already referring to it as “digital gold”, as the bitcoin soared to a new record high of more than $8,000 this week, a staggering rise in value from just under $1,000 at the beginning of the year.

“We have no need for central banks,” said Yves Choueifaty, suggesting that institutional investors may be behind the recent sharp gains, even if insisted that there was “no bitcoin bubble.”

The growing interest in bitcoin is catching mainstream attention: the CME Group of Chicago, one of the world’s biggest exchanges, has decided to launch a bitcoin futures marketplace. And prestigious US universities are offering courses in blockchain technology, on which cryptocurrencies are based…

Read Full: Bitcoin, an ‘Uber’ currency, not without risk