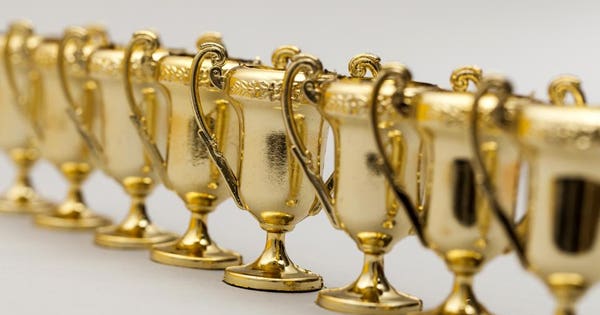 As an offshoot of Bitcoin (BTC) known as Bitcoin Cash (BCH) surged past $2,000 this weekend, an influx of people reached out to ask the same question: Will Bitcoin Cash pass Bitcoin in terms of value and adoption?

Let’s look at the puts and takes of the two to better understand where they differ, my view on each, and why competition between Bitcoin and Bitcoin cash is a net gain for the industry as a whole.

[Disclosure: Investing in Bitcoin is highly speculative and the market is largely unregulated. Anyone considering it should be prepared to lose their entire investment. Disclosure: I own some Bitcoin.]

A difference in priorities

At the end of the day, the two are more similar than different but the major divergence between Bitcoin (BTC) and Bitcoin Cash (BCH) comes down to ranking of priorities.

In its current construct, design, and roadmap, the BTC community is focused first on keeping Bitcoin decentralized so that it can remain as a public, permissionless, highly censor-resistant network that anyone in the world can use and build on top of. Fast, cheap payments are a secondary priority.

In contrast, the BCH community is focused first on enabling fast, cheap payments over the network. The BCH community believes that by focusing on these features, BCH will onboard more people and this increased adoption will foster decentralization.

To be clear, both camps also want the other camp’s feature: So, the Bitcoin community also wants fast, cheap payments—but not if it risks Bitcoin’s decentralization.

Similarly, the Bitcoin Cash camp also wants to maintain decentralization—but believes this is a second-order effect of a widely adopted network that enables fast, cheap payments…

Read Full: Bitcoin vs. Bitcoin Cash: A Story Of Prioritization & A Healthy Competition In Money