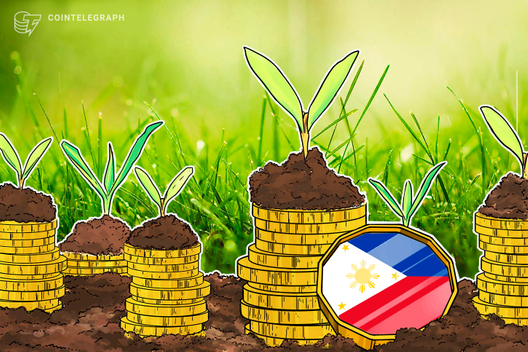 BitMEX Ventures has invested in a crypto exchange licensed by the central bank of the Philippines, the company announced in a news release shared with Cointelegraph on June 3.

The release notes that the financial backing will help the Philippine Digital Asset Exchange (PDAX) develop a marketplace for digital assets beyond cryptocurrencies — including tokenized commodities, real estate equities and debt securities.

The co-founder and CEO of PDAX, Nichel Gaba, says a limited infrastructure in the country has left consumers struggling to access financial products and services. He added:

“Through digital assets and blockchain, we want to even the playing field to give every Filipino from all walks of life the ability to grow their hard-earned wealth.”

PDAX says it is working closely with regulators “to ensure the safe and secure buying and selling of cryptocurrencies and other digital assets at the best price on the market.”

Arthur Hayes, the co-founder and CEO of BitMEX, said his crypto exchange sees a large amount of trading volume from consumers in the Philippines — adding he was confident in PDAX’s ability to increase cryptocurrency adoption in the country while helping the public learn more about digital assets.

And earlier in the year, Western Union partnered with the Philippines-based Coins.ph to enable consumers to conduct cross-border money transfers and receive funds directly into their e-wallets.

On the day, BitMEX has seen trading volumes of $2.7 billion, according to CoinMarketCap.