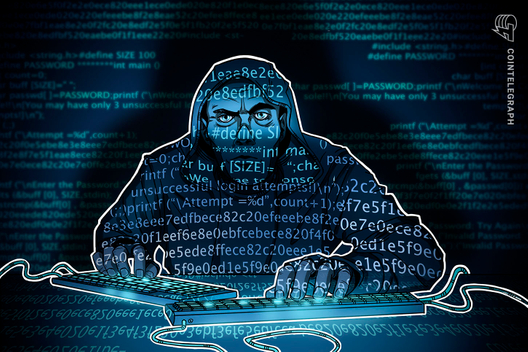 While the sample acquired by Trend Micro installs the XMRig monero (XMR) Central Processing Unit-based mining software, BlackSquid could also deliver other payloads in the future. According to Trend Micro data, most of the instances of the malware in question have been detected in Thailand and the United States.

The malware can reportedly infect a system via three different routes: through a website hosted on an infected server, exploits, and removable or network drives. BlackSquid also cancels the infection protocol if it detects that the username, device driver or the disk drive model suggests that the software is running in a sandbox environment.

As Cointelegraph recently reported, as many as 50,000 servers worldwide have allegedly been infected with an advanced cryptojacking malware that mines the privacy-focused open source cryptocurrency turtlecoin (TRTL).

At the beginning of May, Trend Micro also noted that cybercriminals are now exploiting known vulnerability CVE-2019-3396 for crypto mining in the software Confluence, a workspace productivity tool made by Atlassian.