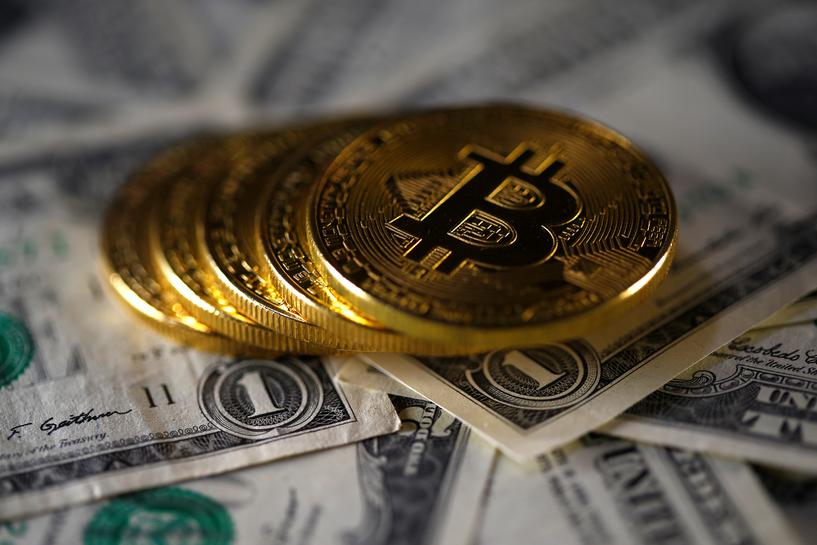 Bitcoin may have surged a staggering 700 percent since the start of the year but most investors at a Reuters Summit this week said they had not been tempted to play the volatile cryptocurrency.

The difficulty of assigning a fair value to a speculative instrument that is less than a decade old and lacks the fundamentals that drive other asset classes was the main reason for steering clear of bitcoin, investors speaking at the Reuters Global Investment 2018 Outlook Summit said.

Others said the cryptocurrency’s use for criminal purposes such as money laundering was another reason to stay away, as was the widespread perception that the bitcoin rally was another bubble destined to burst.

While a single bitcoin is worth nearly $8,000 BTC=BTSP, Japan Post Bank (7182.T) Chief Investment Officer Katsunori Sago said he believed its fair value was about $100 and it would have to fall to that level before the bank would consider buying it.

The idea that the bitcoin market, which is now worth $130 billion, constituted a bubble was the broad consensus among participants at the investment summit, which took place in London, Mumbai, New York, Singapore and Tokyo.

Bitcoin was created in 2008 as a Web-based cryptocurrency to move money around quickly and anonymously but the market is not yet regulated by any mainstream financial institution.

While scores of digital currency hedge funds have been launched this year, institutional investors worry that bitcoin is too lightly regulated, too volatile and too illiquid to risk investing other people’s money in…

Read Full: Bubbly bitcoin not worth the wager: investors