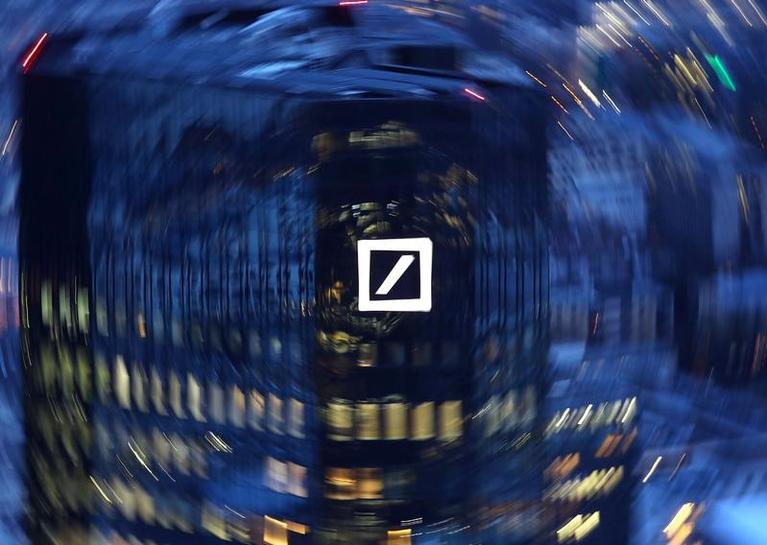 FRANKFURT (Reuters) – Deutsche Bank (DBKGn.DE) has joined the ranks of those warning about the virtual currency bitcoin as an investment.

“I would simply not recommend this to the everyday investor,” Ulrich Stephan, chief strategist at Germany’s largest lender, said on Wednesday.

Stephan said that fluctuations are too great and regulation too scant. He noted that German investors were reluctant to invest in stocks, but were generating hype about bitcoin.