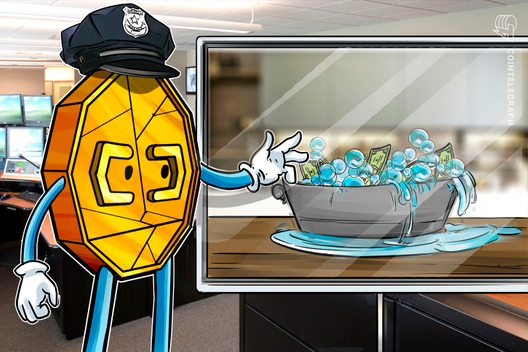 G20 finance ministers and central bank governors have asked the Financial Stability Board (FSB) and global standard-setting organizations to monitor risks around crypto assets. The request was made in a joint communiqué published on the website of Japan’s Ministry of Finance on June 9, following the G20 meeting held in Fukuoka, Japan.

The leaders that cosigned the document state that they urge relevant institutions to give greater consideration to crypto assets and consider appropriate action:

“We ask the FSB and standard setting bodies to monitor risks and consider work on additional multilateral responses as needed.”

The joint statement also points out that “technological innovations, including those underlying crypto-assets, can deliver significant benefits to the financial system and the broader economy.” This exact sentence was also included in the document released after the G20 summit held in July last year in Buenos Aires. After expressing such optimism, the authors of the paper also raised concerns over those technologies:

“While crypto assets do not pose a threat to global financial stability at this point, we remain vigilant to risks, including those related to consumer and investor protection, anti-money laundering (AML) and countering the financing of terrorism (CFT).”

The latest statement notes that the involved parties look forward to the adoption of the Financial Action Task Force’s (FATF) Interpretive Note and guidance on crypto assets “at its [FATF’s] plenary later this month.” The leaders also state that they reaffirm their commitment to applying the recently amended FATF standards for crypto.

The document also states that the finance ministers and central bank governors welcome work concerning crypto carried out by international regulatory bodies, the International Organization of Securities Commissions and the FSB.

As Cointelegraph reported yesterday, blockchain analysis firm Chainalysis, which has “engaged directly with global regulators,” noted that it would be surprising if the involved parties agree on something new during the G20 summit this year.

In April, Japanese media reported that during the meeting of central bank governors and finance ministers in Fukuoka, leaders were expected to establish new AML regulations.