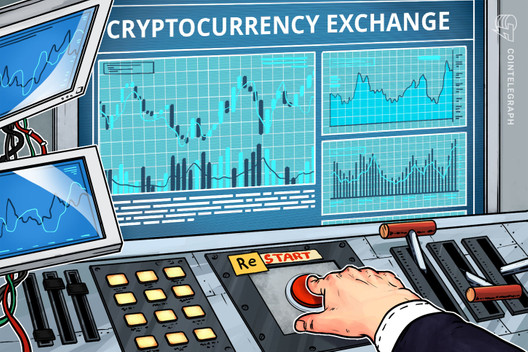 Japanese cryptocurrency exchange Zaif announced that the transfer of the business from Tech Bureau to Fisco Digital Asset Group (FDAG) will become effective on April 22, and that normal activity will resume on the next day. Cointelegraph Japan reported on the developments on April 20.

Bitcoin (BTC), bitcoin cash (BCH), and monacoin (MONA) were stolen from the exchange in a hack in September last year, resulting in total losses of cryptocurrencies worth 6.7 billion yen (around $59.8 million). With the acquisition, which is a part of the user compensation plan, FDAG provided financial support of 5 billion yen (over $44.6 million) to Tech Bureau and acquired a majority of the company’s shares.

As Cointelegraph reported in October 2018, the sale of the exchange is part of the plan to compensate the users who lost Monacoin in the hack after the sale of the business. The users will be repaid 40% in fiat currency and 60% in crypto. The rate of compensation will be 144.548 yen ($1.28) per MONA which will become available for withdrawal on April 23.

In mid-March, an 18-year-old hacker was referred to Japanese prosecutors for stealing cryptocurrency after allegedly breaching Monappy, a digital wallet which can be installed on a smartphone, and stealing 15 million yen (over $134,000) of cryptocurrency.