A 16-year-old girl from India developed a Bitcoin app called Crypto Price Tracker, and users on Reddit viciously attacked her with abuse and death threats.

When the internet first arose, it was hailed as a technological marvel that would change the world. People would be able to virtually visit museums from all over the world and have access to knowledge that could only be found in the finest universities. However, the reality is that the internet is often a cesspool where the mob rules. Case in point is what happened to Harshita Arora, a 16-year-old girl from India who created a Bitcoin app. It was not long before users on Reddit accused her of plagiarizing the app and heaping a horrid amount of abuse upon her. 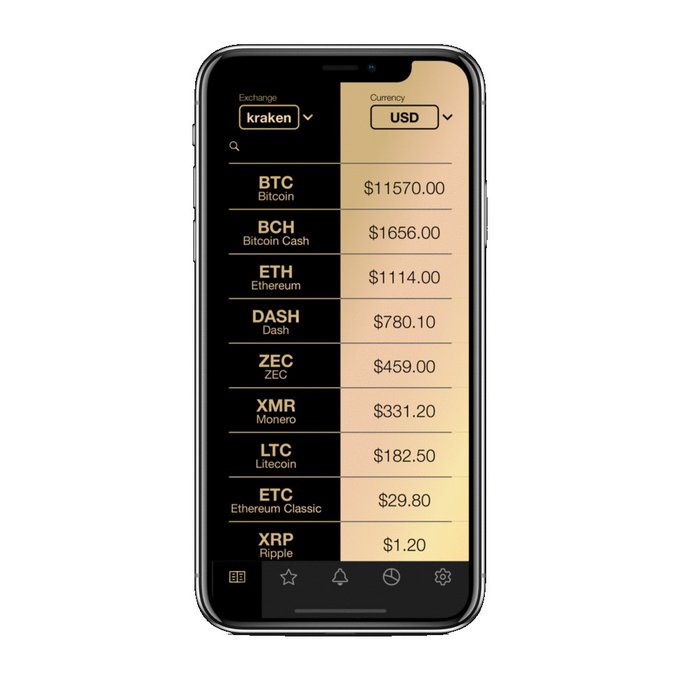 Just launched on @ProductHunt! Would love to get some feedback! http://bit.ly/2DTqlvv

Harshita Arora comes from a small town outside of New Delhi in India. She looked to the tech industry as a way to make enough money to escape the confines of her life. She initially studied computer science in school and learned Adobe design software on her own in the evenings. Eventually, she dropped out of school to continue learning on her own.

Her work paid off. Salesforce in Bangalore offered her an internship a few months later, and she was then accepted into an MIT summer program. She made her way to Silicon Valley after the summer program ended, where she made quite a few contacts in the industry. However, she was unable to obtain a VISA and returned home to her parents.

Harshita Arora decided that her best path was to create her own products. To that end, she taught herself the Swift programming language and spent countless hours on Quora talking with other young techs and learning about coding and product development.

She eventually released her Bitcoin app called Crypto Price Tracker for the iPhone on January 20th, and the response was pretty standard. Some people gave her feedback, while others told her how much they enjoyed her app. Then the wheels came off.

Users on Reddit began to claim that she did not create the app herself. One female critic wrote a lengthy blog post making quite a few accusations, which were eventually proven false. Arora’s crime? She hired an outside developer to help with the backend code and that she had some help from mentors.

These facts were not hidden at all, and Arora originally tried to reason with the growing Reddit mob. Such development details were not a secret and are pretty commonplace. Arora says that her programming was not to snuff for some of the backend coding, so she hired someone who could do it.

However, the Reddit mob was in full fury. Their consensus belief was that a young woman was incapable of creating a useful and sleek Bitcoin app. It had to have been developed by an older programmer with a great deal of experience. Oh, and the programmer was likely a man.

The abuse then began to flood in. She received lots of messages calling her a liar and a fraud. Some critics threatened her with rape, and there were even death threats. That’s a whole lot of sick garbage to dump onto a 16-year-old girl…