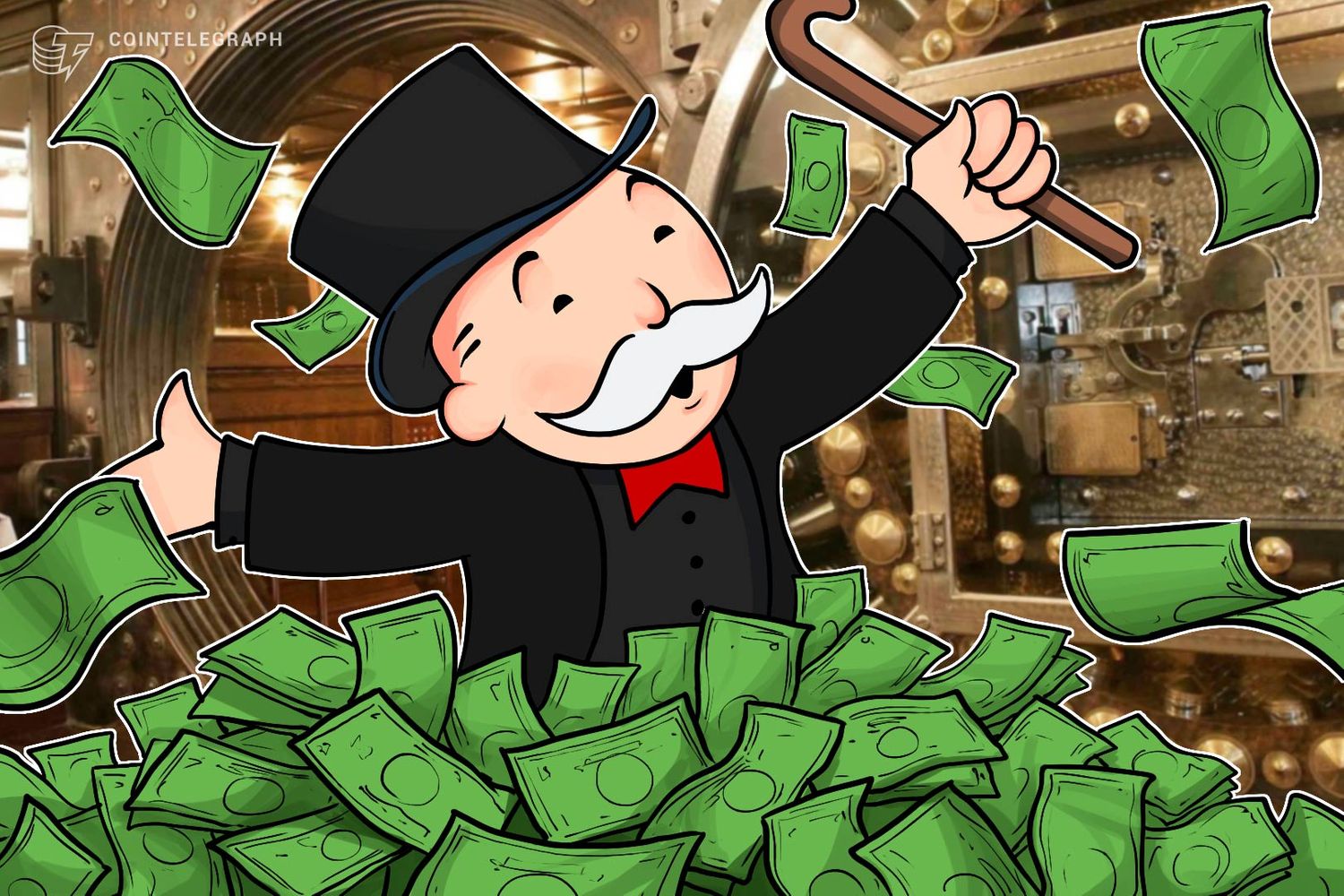 Recent analysis of Initial Coin Offerings (ICOs) has found that the average ICO investor sees returns of 82 percent, according to report published by the Boston College Carroll School of Management May 20.

The 54-page report, titled ‘Digital Tulips? Returns to Investors in Initial Coin Offerings,’ found evidence of “significant ICO underpricing” after analyzing a dataset of over 4,000 planned and realized ICOs. The ICOs studied raised a combined total of $12 bln, almost all of them since January 2017.

Average returns from the initial token sale price to the first day’s listed market price on a crypto exchange were found to be a staggering 179 percent, with investors’ holding periods averaging just 16 days.

In cases where the issuers failed to list their tokens on an exchange within 60 days, the researchers imputed large (-100 percent) negative returns to these tokens, yet still found that the representative investor “nearly doubled” their investment in such cases.

Including these results into the overall asset class data, the average token investment returns were found to be 82 percent.

Overall, the report showed that crypto-tokens “continue to generate abnormal positive average returns,” with those investors who held their tokens for longer periods of 180 days seeing the highest returns, between 150 percent and 430 percent…