OneCoin, the alleged Ponzi scheme, may have finally come to an end as a U.S. lawsuit indicting its founders and $4 billion revenues becomes formal.

All were instrumental to the scheme’s global reach, which, plaintiff Christine Grablis claims, fooled “thousands upon thousands of investors.”

Grablis was one of the victims to lose money without seeing any dividend in return.

“From August 2015 through August 2016, (Grablis) invested a sum total of approximately $103,500.00 in OneCoin trader packages/memberships and/or OneCoin,” the document reveals.

As of the date of this filing, (Grablis’) out-of-pocket investment loss at (OneCoin) totals approximately $130,000.00. 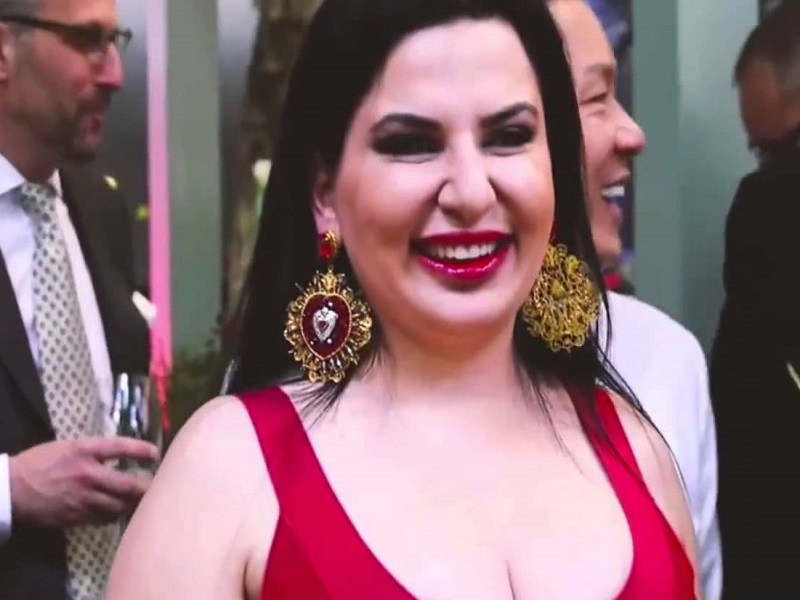 In March, authorities finally arrested Ignatov, while Ignatova, who faces charges of wire fraud and others, remains at large.

The lawsuit further alleges that not only was it a Ponzi scheme but in fact performed none of its promised activities: no mining, no blockchain, and no OneCoin tokens ever existed.

Backing up the assertions are transcripts from the indicted founders.

“Get members to think that they are mining their OneCoin via crunching (exchanging) tokens for OneCoin. This storey [sic] is good as ppl will then not go super crazy and just try to sell tokens all the time,” Ignatova once told Greenwood.

“…We are not mining actually – but telling people sh[*]t.”

Was Samoa The Last Stand?

Many commentators had already understood that OneCoin was not a functional cryptocurrency, repeatedly calling for the opportunity to verify the token’s market cap.

The ‘death’ of the scheme, however, is not yet certain; an analog operation, Russia’s Mavrodi Mondial Moneybox of the 1990s, subsequently reappeared years after its initial shutdown and even after its founder served several years in prison.

“ONECOIN LTD. conducted no legitimate business – something of which each of the Defendants were aware and which they accepted as part of the scheme to defraud ONECOIN LTD. investors and accountholders, including Plaintiff and the Class Members,” Grablis concludes.

As Bitcoinist recently noted, the scam remains active to the last, attempting to circumvent government bans to continue spreading its fake brand to unsuspecting members of the public this month.

Source: OneCoin Officially Sued For Scamming ‘Thousands Upon Thousands’ in the US