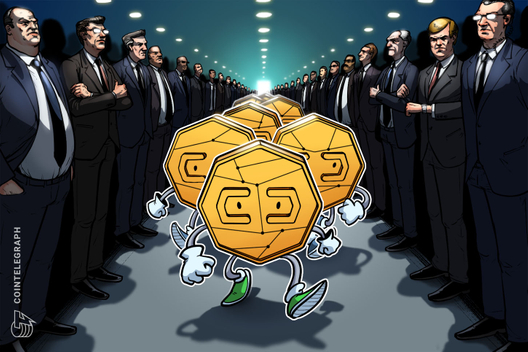 Russia has postponed the adoption of crypto legislation due to a requirement from the Financial Action Task Force on Money Laundering (FATF), local news agency TASS reports on May 21.

According to the report, the FATF has recently ordered Russian lawmakers to expand the terminology of the federal bill on the regulation of crypto assets, requiring that the country legislate major industry terms such as cryptocurrencies and bitcoin (BTC).

Russia’s major crypto bill, “On Digital Financial Assets” (DFA) was passed by the Russian parliament in May 2018, but was sent back to the first reading stage after reports of it lacking major key concepts such as crypto mining, cryptocurrencies, and tokens.

Anatoly Aksakov, the Chairman of the State Duma Committee on Financial Market, revealed that Russian authorities had to delay the second reading of the document due to the FAFT’s recent order. He added that the lawmakers have attempted to avoid some terminology in the bill in accordance with a “certain position” of the Russia’s Central Bank.

Aksakov stated that Russia will include the necessary terminology in the DFA or will write it in a separate draft law.

In February, Russian president Vladimir Putin had issued another deadline for the state to adopt digital assets regulation by the summer after having made a similar order back in 2018.

Conversely, Russian prime minister and former president Dmitry Medvedev recently argued that crypto regulation is not a priority for the Russian government since cryptocurrencies “have lost their popularity.”

Previously, the Cambridge Centre for Alternative Finance issued a report stating that the lack of standard global terminology for crypto assets is a major impediment for the adoption of clear regulatory policies in the industry.