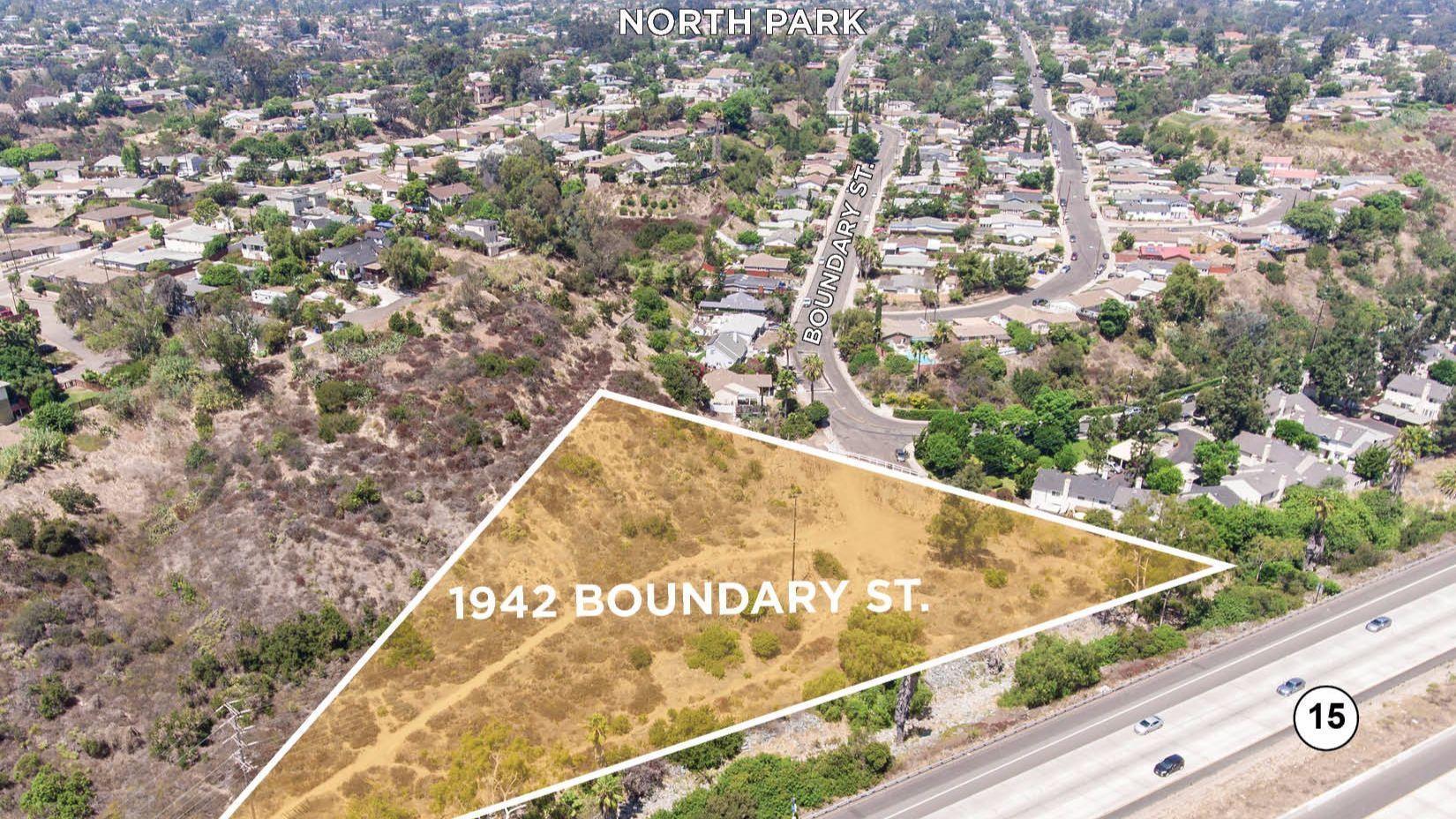 A residential developer is selling a large site in North Park and is accepting digital currency, including Bitcoin, as payment.

Cushman & Wakefield, the real estate firm handling the listing, said it was the first time they knew of a seller who was accepting cryptocurrency, typically considered a more volatile form of payment.

The property sale is likely to be in the millions of U.S. dollars, but sellers Sequoian Investments have not listed a price yet. Instead, they will entertain the highest offers with a preference for those that include cryptocurrency in the bid.

The 2.32-acre site at the end of Boundary Street is zoned for up to 100 apartments or condos. Purchased by San Diego-based Sequoian 2 ½ years ago, the property is adjacent to Interstate 15 across from City Heights.

Sequoian will accept Bitcoin, the world’s most popular cryptocurrency, and Ethereum, the second-most popular. Bitcoin was valued around $6,581.87 Tuesday afternoon, and Ethereum at $334.41, said CoinDesk.

Alex Pellegrino, partner at Sequoian, said cryptocurrency’s encryption makes him feel like it is safer than a bank and prefers a buyer pay with it. He said he expects at least six offers by the end of the week, but none have indicated they would pay in Bitcoin or Ethereum yet, even though he said that would sweeten the offer…