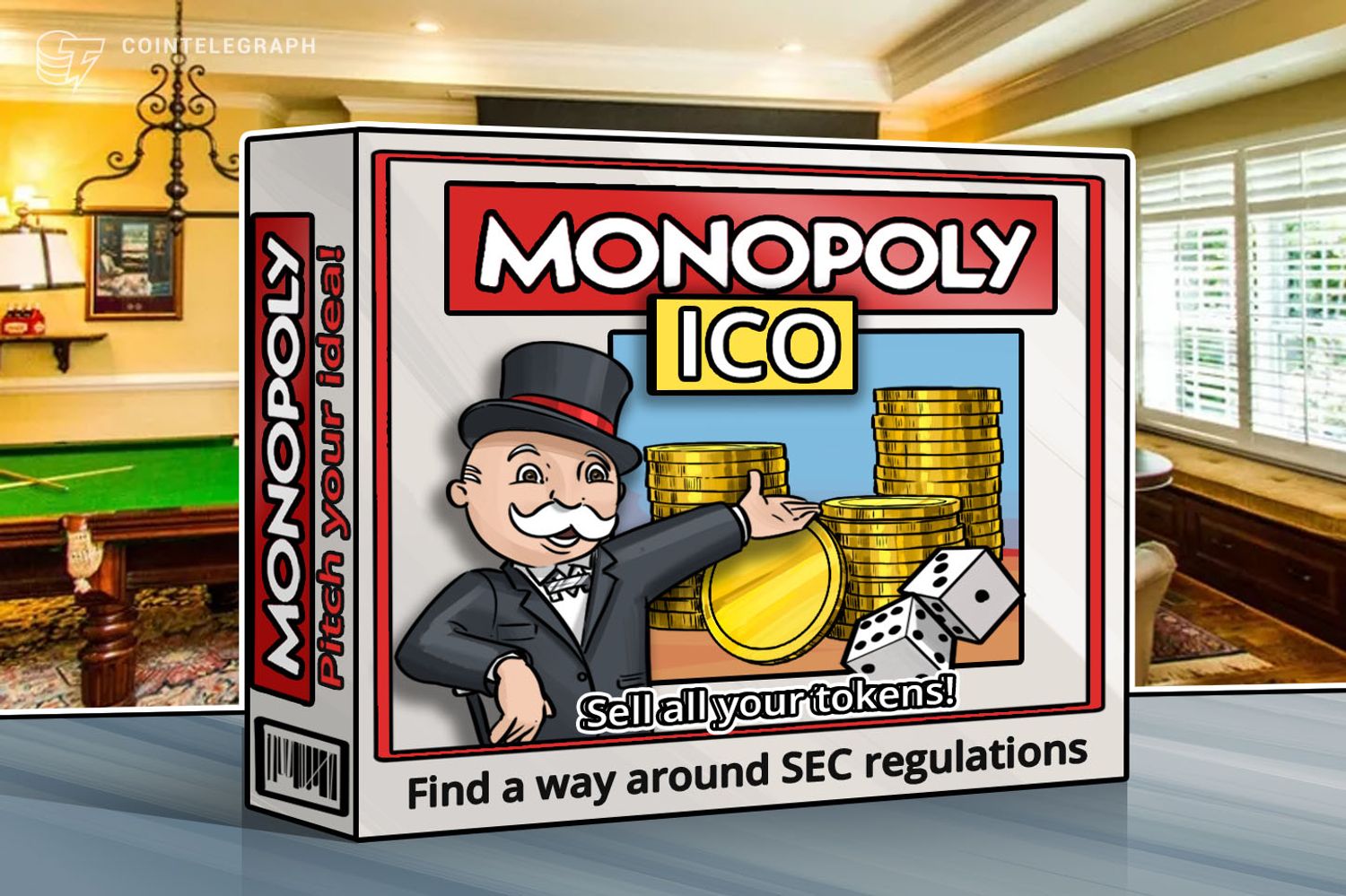 The US Securities and Exchange Commission (SEC) has obtained a courter order to halt the activities of an initial coin offering (ICO) that defrauded investors, the SEC announced May 29. According to the SEC press release, Titanium Blockchain Infrastructure Services Inc. has raised $21 mln from investors both in and outside the US.

A complaint from the SEC that was unsealed today alleges that Titanium President Michael Alan Stollery, or “Michael Stollaire”, lied about business relationships with the Federal Reserve and dozens of well known firms such as Boeing, Verizon, PayPal, and Walt Disney.

The SEC filing also claims that Stollaire publically and fraudulently claimed to have relationships with numerous corporate clients, and that fabricated testimonials were posted on the Titanium website. According to the press release, Stollaire promoted the ICO through videos and social media, comparing investing in Titanium to investing in “Intel or Google.” Chief of the SEC Enforcement Division’s Cyber Unit Robert A. Cohen stated:

“This ICO was based on a social media marketing blitz that allegedly deceived investors with purely fictional claims of business prospects. Having filed multiple cases involving allegedly fraudulent ICOs, we again encourage investors to be especially cautious when considering these as investments.”