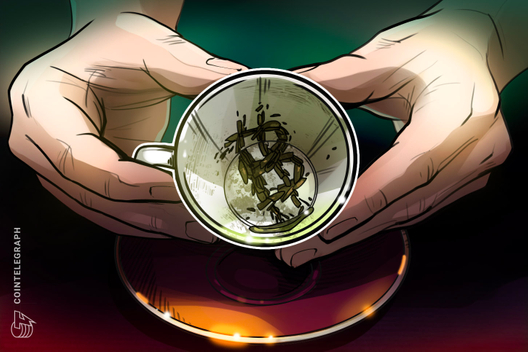 A senior official in Russia’s parliament, the State Duma, has argued that cryptocurrencies have the potential to ruin governments, Russian financial media agency Rambler reported on May 20.

Nikolai Arefiev, a member of the Communist Party of the Russian Federation and vice-chairman of the Duma’s committee on economic policy, innovative development and entrepreneurship, claimed that cryptocurrencies were created in order to hide large offshore assets from the government.

If cryptos such as bitcoin (BTC) had emerged by 1994, Russia would have been “fully destroyed” so far because it would have lost all its capital offshore, Arefiev stated, speaking at a recent press conference of local media agency, National News Service.

The 70-year-old official has further suggested that it is useless for a government to attempt to be involved in cryptocurrencies’ operations, emphasizing that those jurisdictions that decided to ban cryptocurrencies have chosen the easiest way to protect their capital.

Also today, Arefiev warned the public against speculative capital, claiming that it accounts for more than 90% of the global economy. According to the official, bitcoin is a part of those speculative schemes, which create “money from money” and do not actually produce any products.

The cryptocurrency industry is still not regulated in Russia.

Recently, Russia’s largest bank, Sberbank, requested that a client provide information on their income from operations with cryptocurrency. Last week, Russian prime minister and former president Dmitry Medvedev claimed that crypto regulation is not a priority for the Russian government since cryptocurrencies “have lost their popularity.”