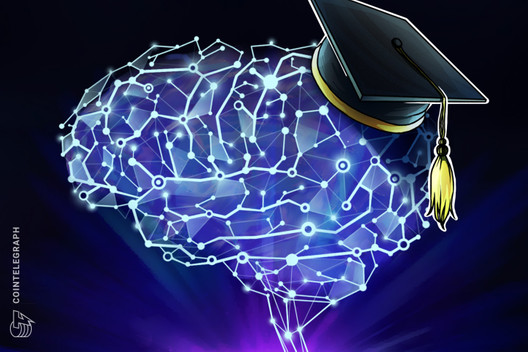 Yonsei University, which already has an active blockchain community, will partner with Pohang University of Science and Technology (Postech) for the initiative, which should launch in the second half of 2019.

A dedicated research center, entrepreneurial program outreach and other plans are already in the pipeline, while a student-centered project aims to increase day-to-day cryptocurrency usage.

Postech is developing a blockchain-based knowledge sharing system called Engram, which will feature a rewards system using a bespoke altcoin called Neuron. Neuron tokens will be exchangeable for goods in the university cafeteria, Business Korea reports.

In addition, a blockchain voting system will appear, with the technology used to ensure that no falsification of results can occur.

“It is meaningful that POSTECH and Yonsei University jointly design the future of core technology and establish educational and research foundations for future talent to prepare for the technology.”

The partnership is not the first for Yonsei, which late last year signed a Memorandum of Understanding with the local branch of the Tezos Foundation.

As Cointelegraph reported, training in areas such as smart contracts formed the major impetus behind the decision.