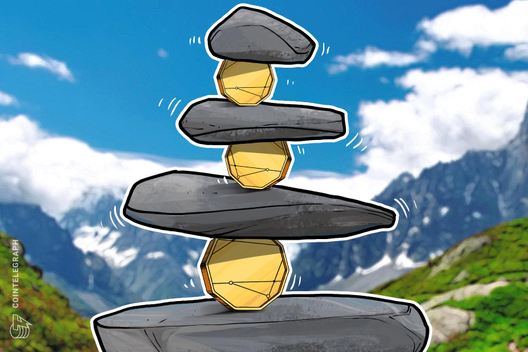 The United States is the top source of traffic to cryptocurrency exchanges globally, Cointelegraph Japan reported on June 1.

The research was released by crypto news outlet The Block on May 31. The study shows that 24.5% of the total traffic directed to crypto exchanges originates in the U.S. Japan came in second, with 10% of the total traffic, while South Korea got about 6.5% and Indonesia about 4.5%.

Still, as The Block points out, some countries — for instance China — block access to cryptocurrency exchanges and users from those places usually access them through Virtual Private Networks (VPNs). VPNs mask users’ IP addresses, making them appear as if they were from another country, decreasing the accuracy of this study.

Lastly, The Block claims to have noticed a positive correlation between gross domestic product per capita and the volume of internet traffic directed towards cryptocurrency exchanges. The report noted:

Earlier this month, news broke that Japan’s Financial Services Agency is reportedly cracking down on crypto exchanges that offer anonymous transactions or have weak identity verification practices in preparation for inspection by the Financial Action Task Force this fall.