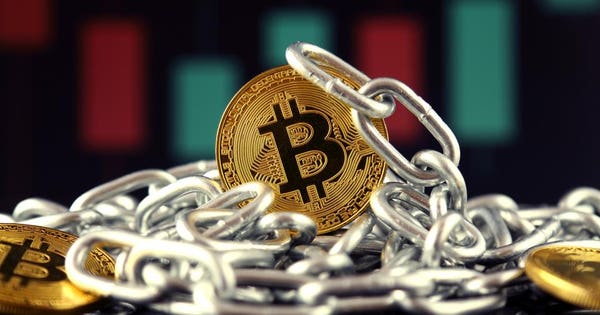 Waves, a global public blockchain platform founded last year that completed its Initial Coin Offering (ICO) in June 2016 raising over $16 million (c.30,000 bitcoin (BTC)), is implementing new technology to enable the network to process “thousands of transactions” per minute and become the fastest decentralized blockchain platform in the world.

The innovation is touted as bringing blockchain technology to the “next level of evolution”, enabling the platform that was the brainchild of a Moscow-based physicist to compete with mainstream payment processors and to achieve mass-market adoption.

“Waves-NG”, a next-generation technology and consensus algorithm designed and based on the Bitcoin-NG proposal made by Cornell Computer Science academics Emin Gün Sirer and Ittay Eyal.

It increases effective bandwidth and speed of block creation, which is described as being “especially significant for businesses” using the Waves platform since it allows for conducting micro transactions – without any delays that are typical with traditional blockchain systems…