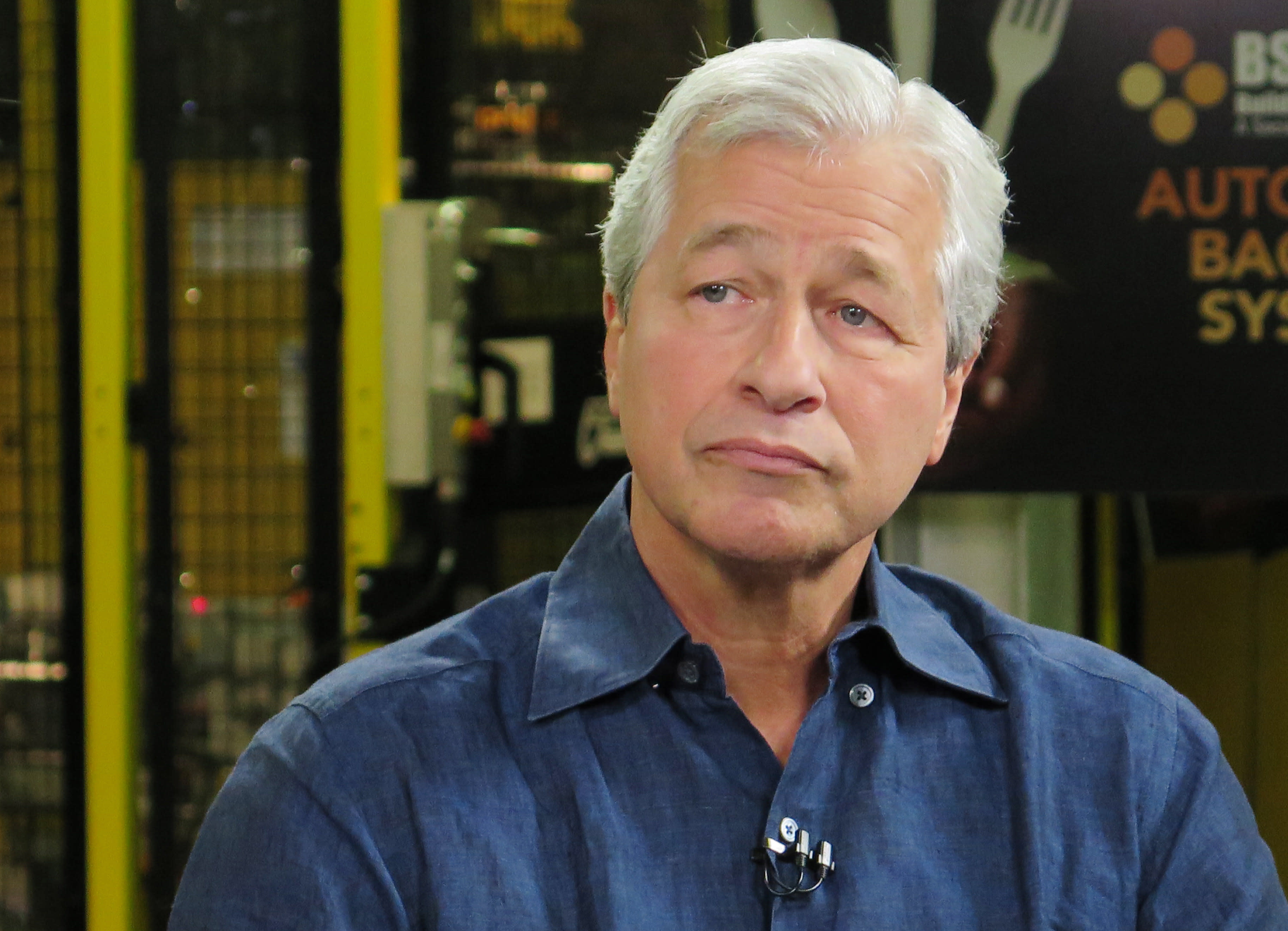 The digital currency bitcoin keeps hitting new record highs. It topped $6,100 per coin earlier this week. That gave it a $100 billion market cap. It’s up 450% in 2017 so far, and 50% in the past month. Clearly, speculative investors believe in bitcoin right now.

JPMorgan Chase CEO Jamie Dimon called bitcoin a “fraud” and said it’s “worse than tulip bulbs.” Ray Dalio, founder of hedge fund Bridgewater Associates, called it a “bubble”because, “You can’t spend it very easily” and “the amount of speculation that is going on and the lack of transactions.” Saudi billionaire Prince Alwaleed bin Talal said bitcoin, “doesn’t make sense… I think this is Enron in the making.” […]