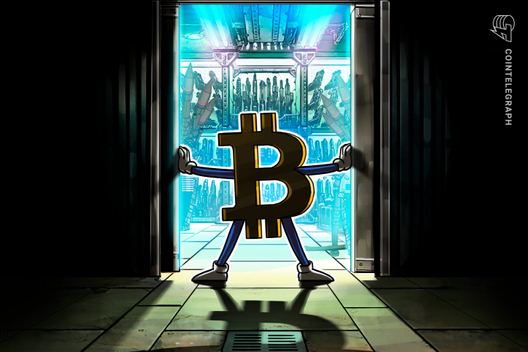 The CEO of a cryptocurrency firm has suggested that the recent rise in bitcoin’s (BTC) price could be linked to the trade war between China and the United States, Fortune reported on May 20.

In an interview, Digital Currency Group founder Barry Silbert noted how BTC’s acceleration coincided with talks breaking down between Beijing and Washington.

The crypto advocate said bitcoin is proving itself to be a safe haven for investors at times of drama in the global economy — and cited other examples where BTC’s value rose as traditional stock markets took a tumble. Silbert added:

However, given the volatility that the crypto markets have experienced over the past two years, the executive acknowledged that there would have been instances when BTC prices took a hit because of macroeconomic events.

At the start of May, one of the Digital Currency Group’s subsidiaries, Grayscale Investments, launched an ad campaign urging investors to drop gold and embrace bitcoin instead.